A brand with a simple vision, enriching the health of the global consumers by offering a wide variety of sustainable beverage and culinary food choices for present and for future generations.

With its headquarters in Yokahama, Japan, the branding process had a lot of research involved to ensure an accurate cultural representation. 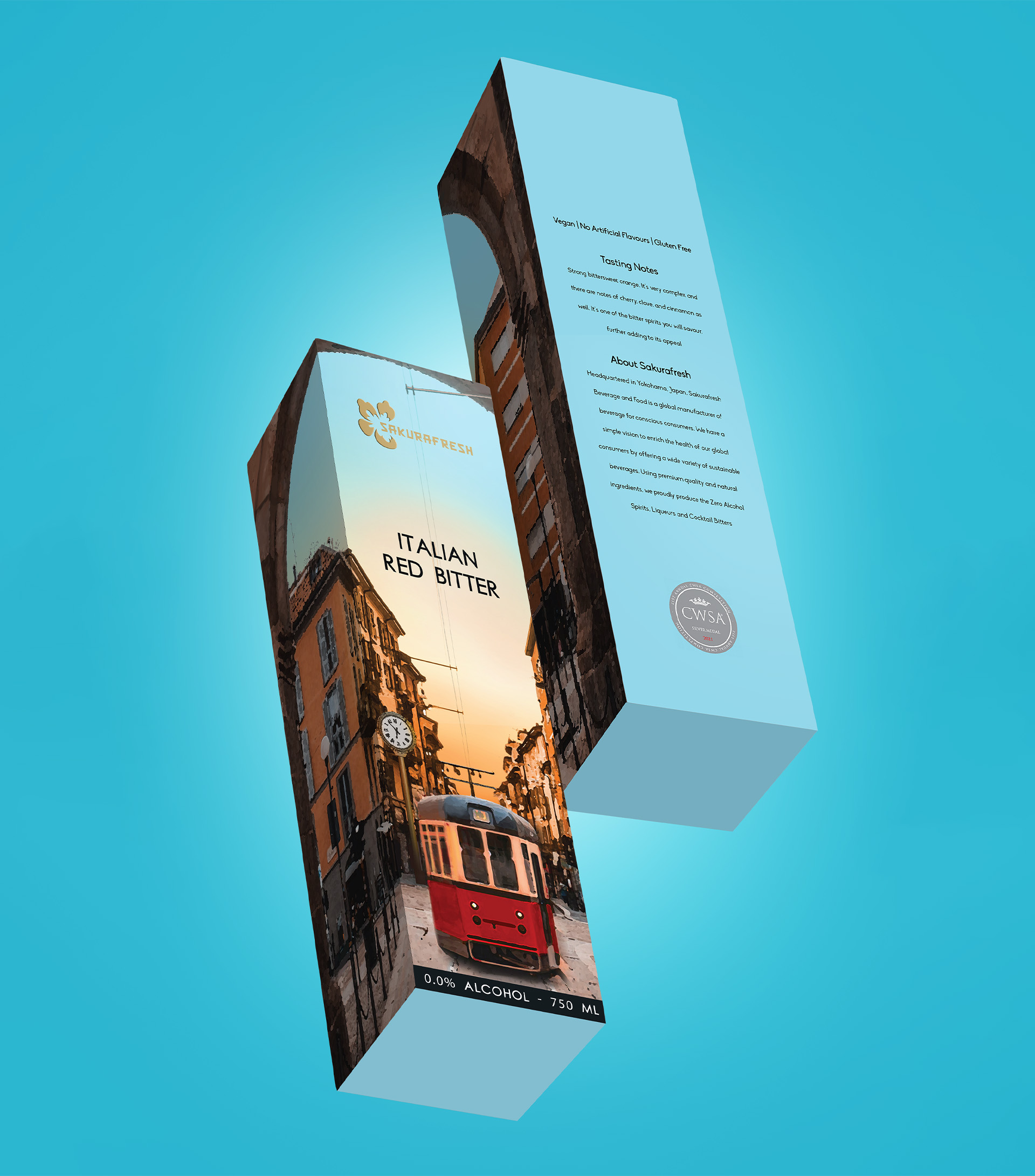 Every product design took inspiration from the respective origins. Example, Reposado is a drink which originated from Mexico, Italian Red Bitter originated in Milan and so on.

To maintain consistency, we picked the most scenic, culturally appropriate landscapes and buildings to paint it all. 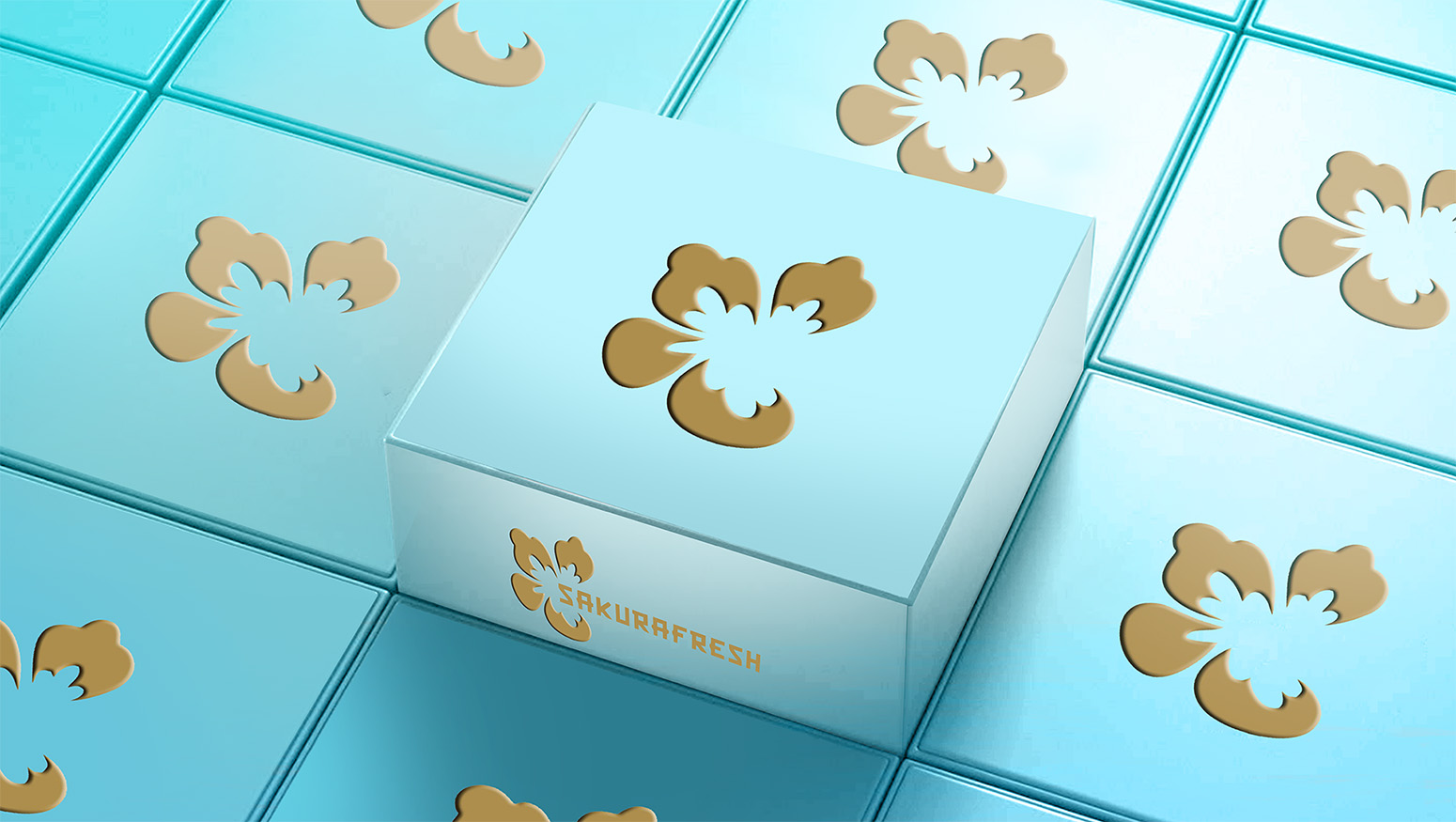 Aesthetics is one thing, adding easter eggs creates layers of product thinking which makes it all worth it for the end consumer.

The first easter egg is the paintings on the outer packaging itself. The views picked start from the morning and make their way into the evening sky, covering the adventures of Emperor Himitsu across time.

The second easter egg is a hidden compartment where one finds the hidden recipes of Emperor Himitsu and the story that compliments it. 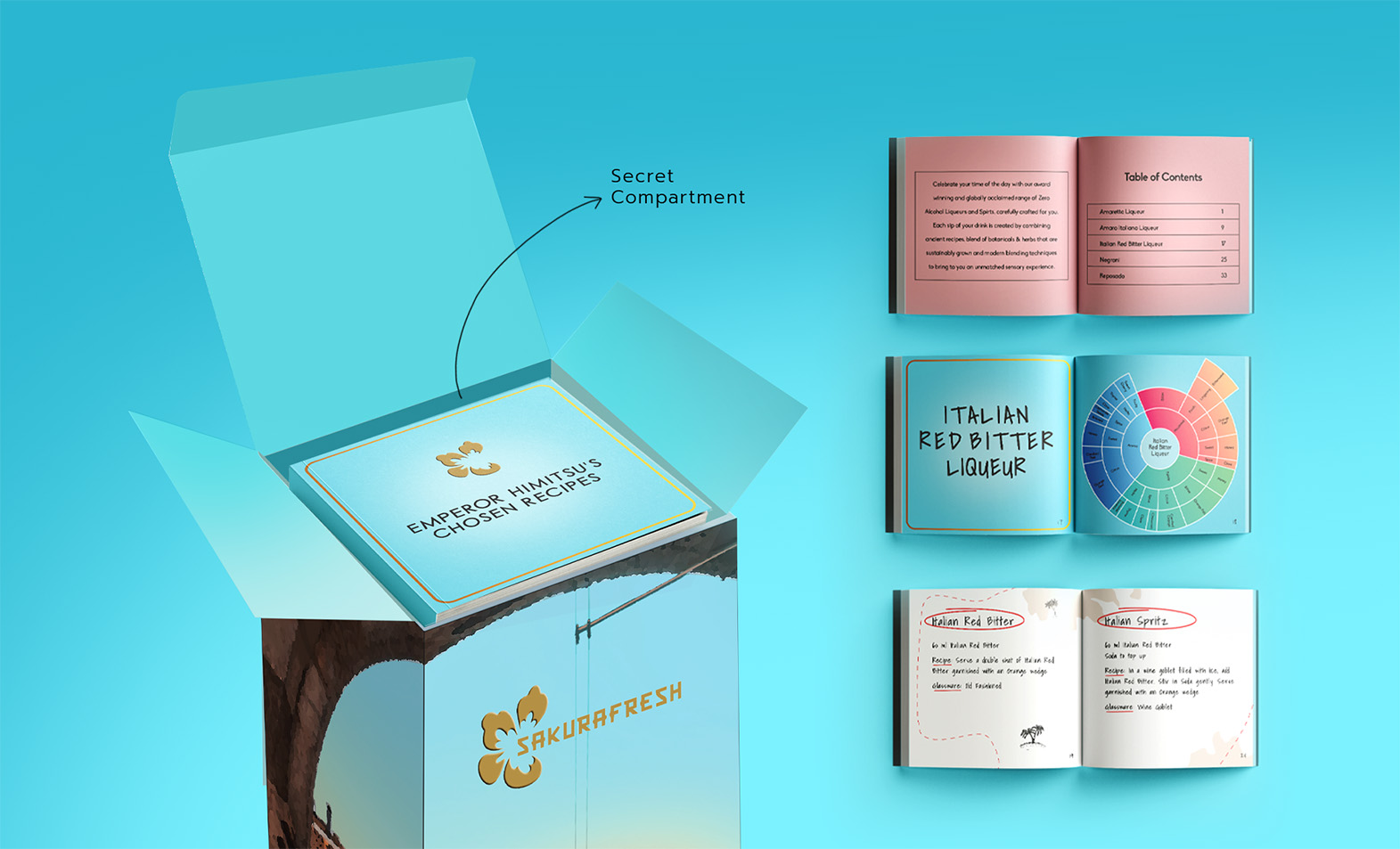 In 1756 an unconventional ruler from the land of the rising sun, Emperor Himitsu spent his days in the never-ending valleys - concocting recipes for a time in the future way past his last breath. He accepted everything around him as a source of inspiration, the season, the water flow and the moments which made him feel alive. He found his Ikigai.

Once the Emperor took to the seas to travel across the world, building his knowledge he hid all of his life’s findings only to be found centuries later, sealed in a bottle like a priceless treasure at a time when the cherry blossoms bloomed across the land like never before. 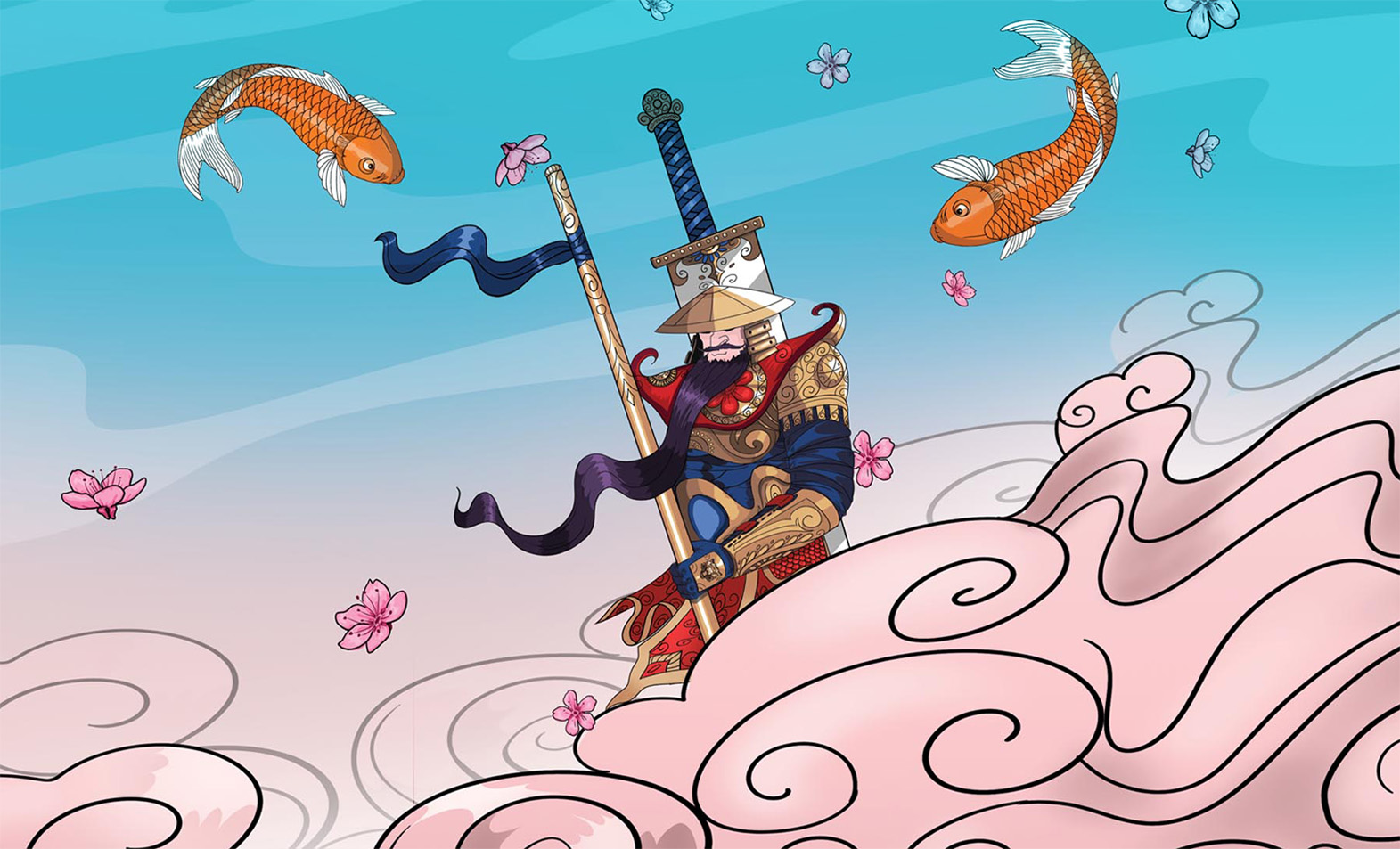 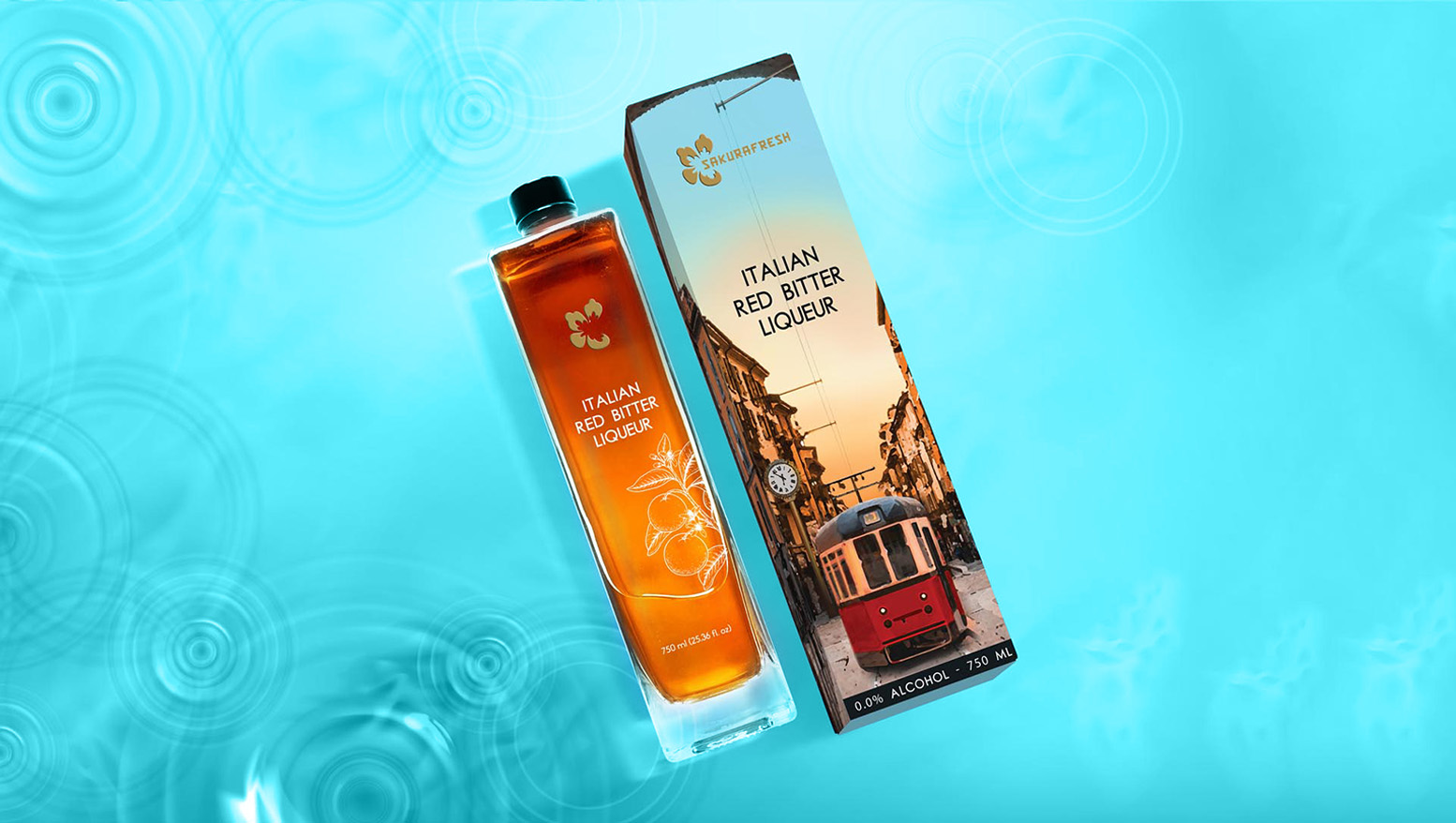 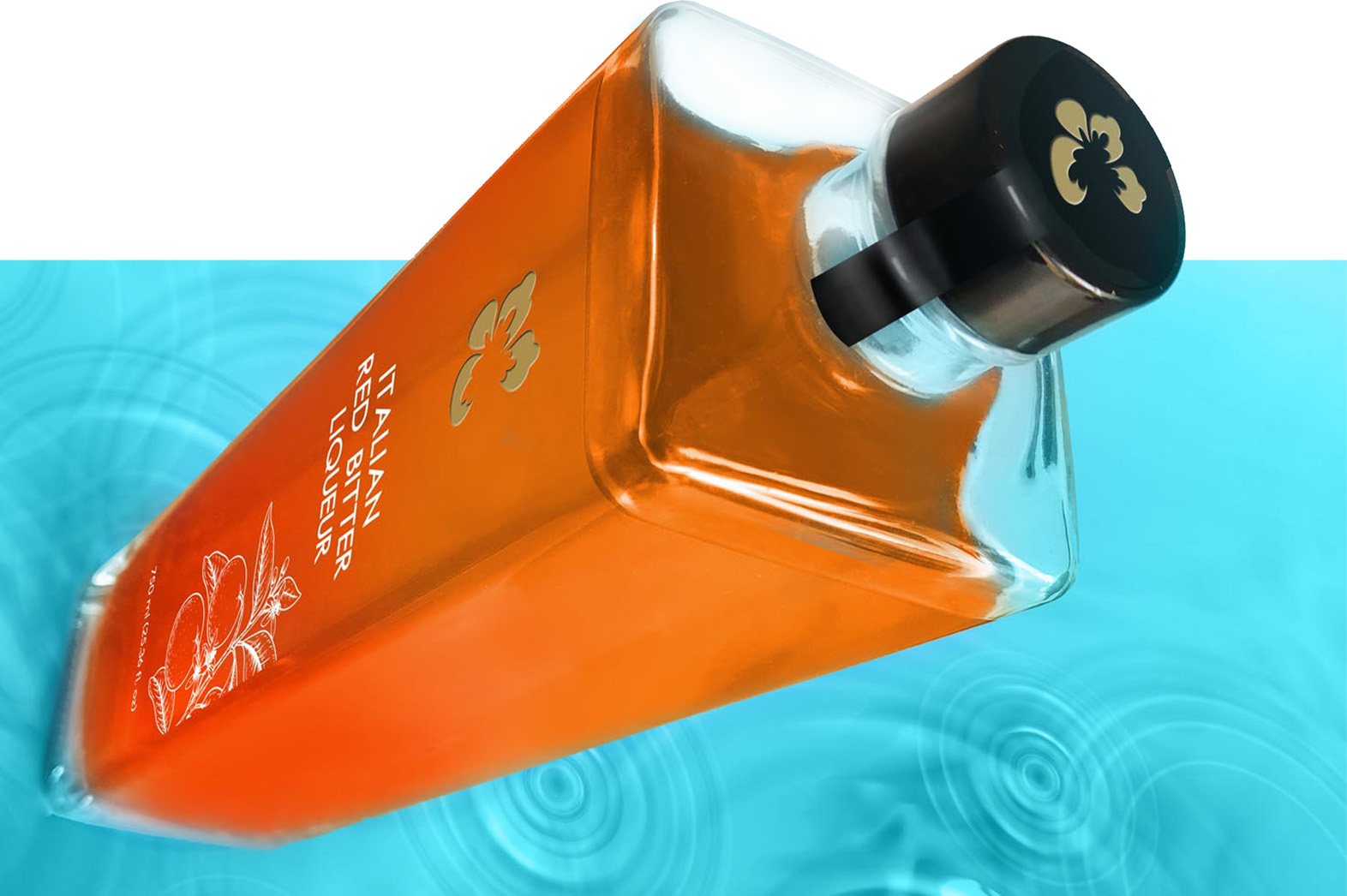 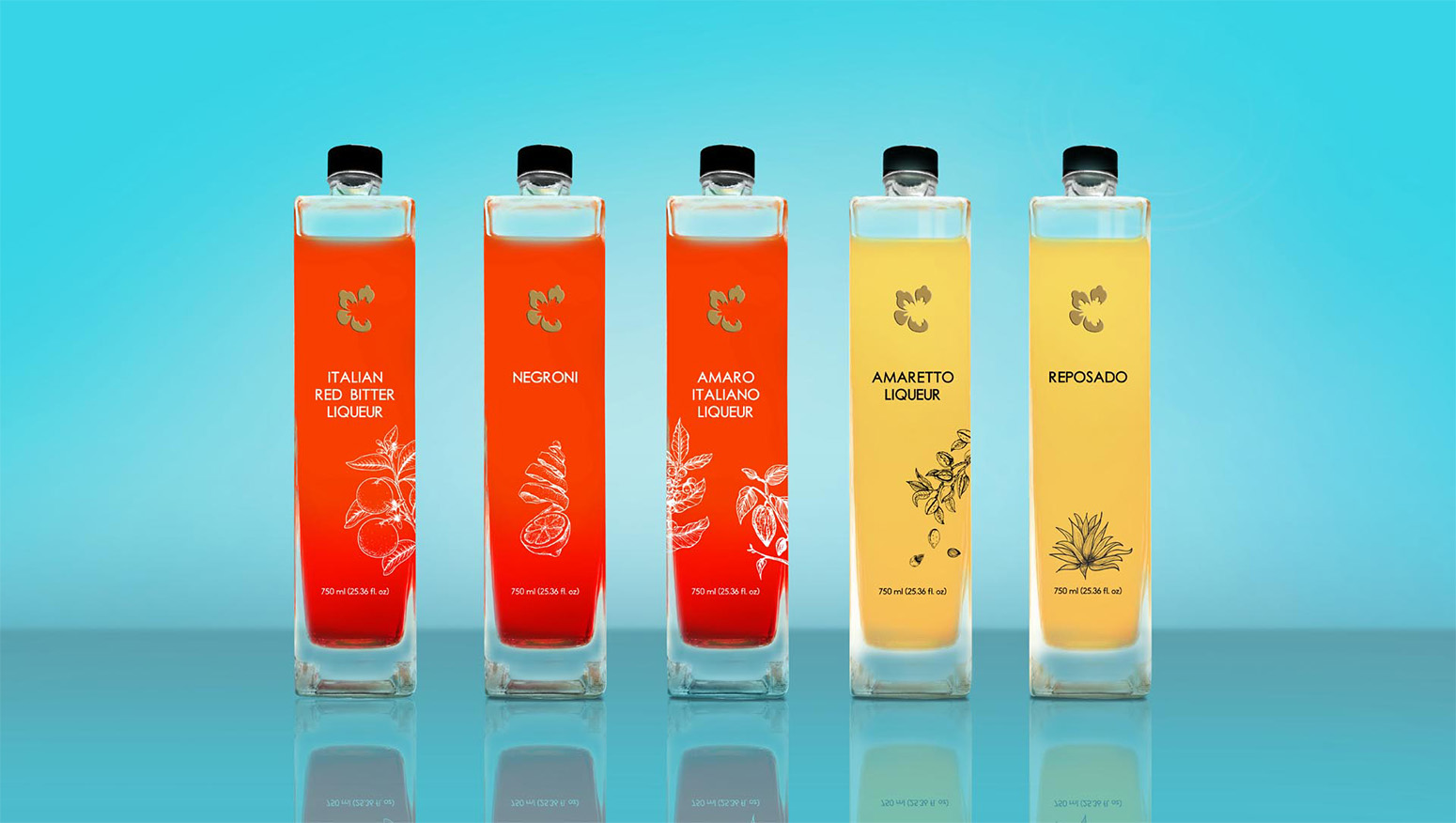 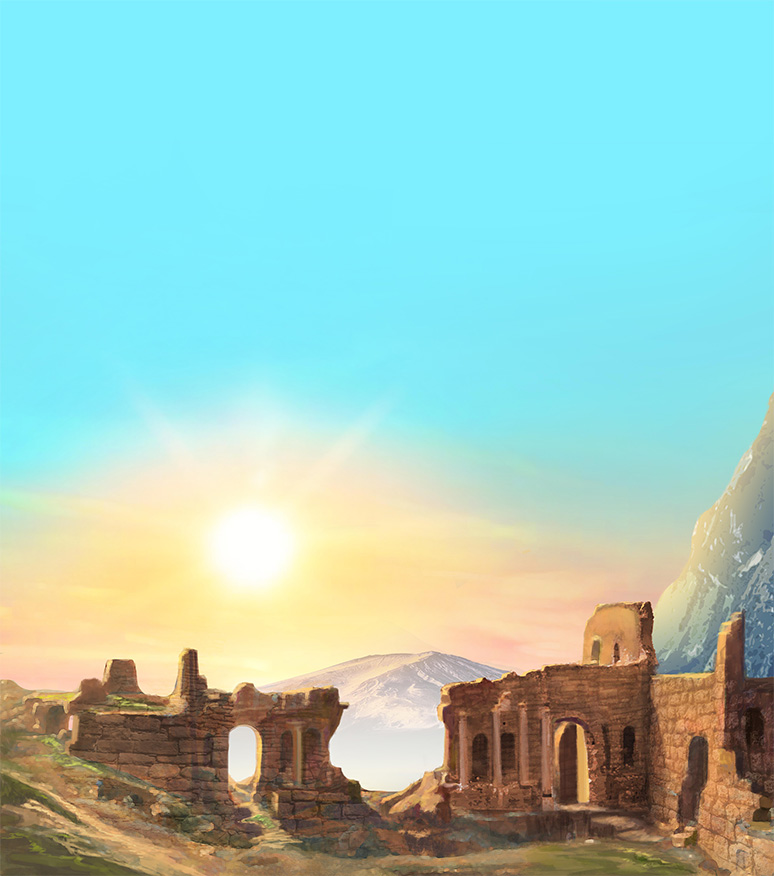 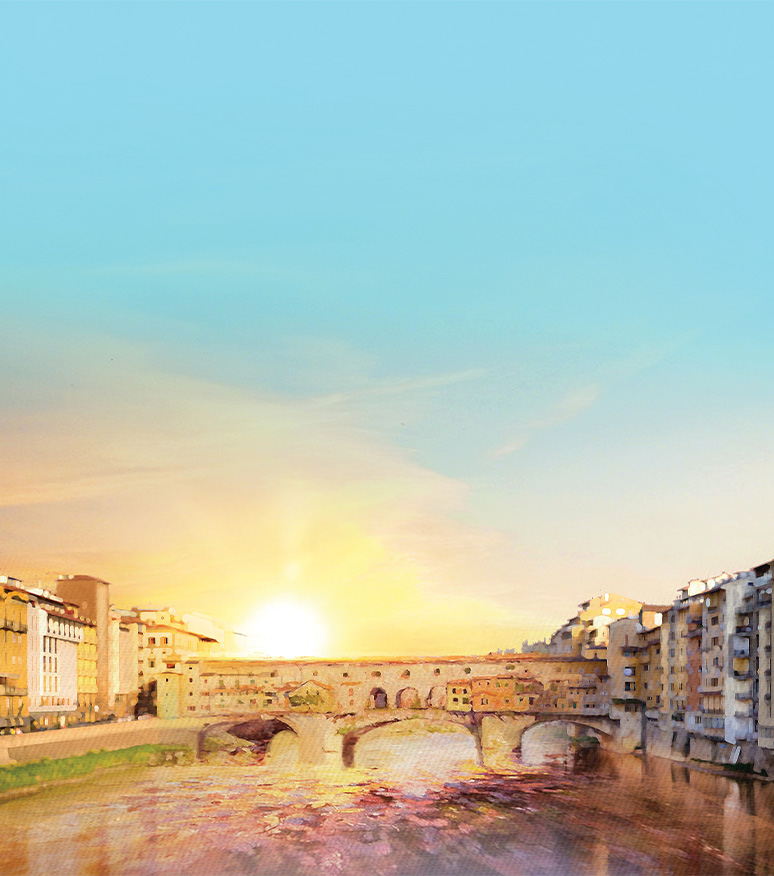 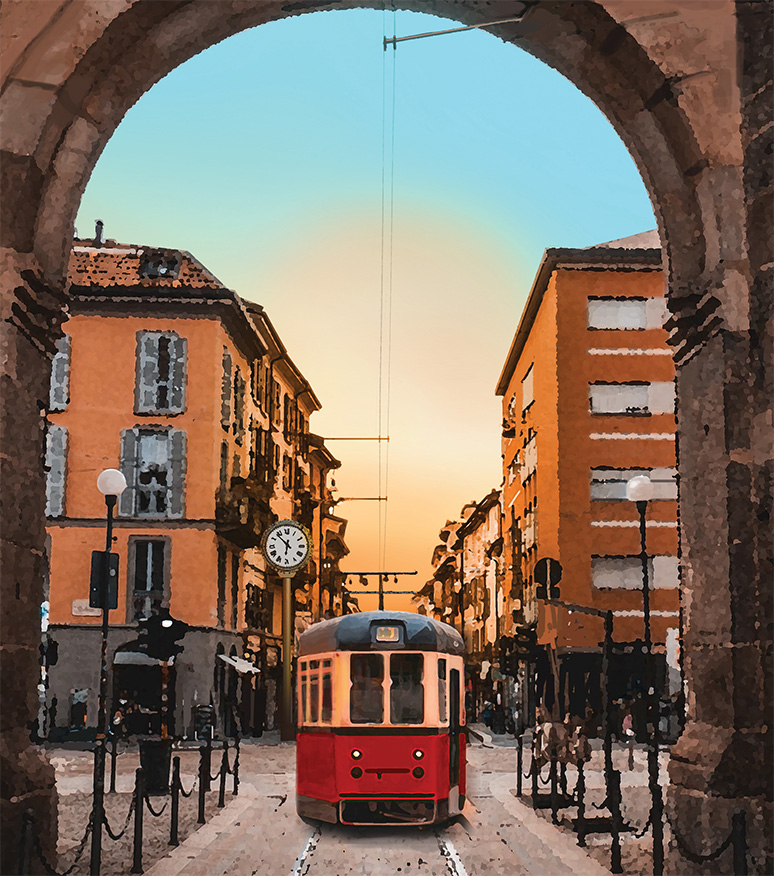 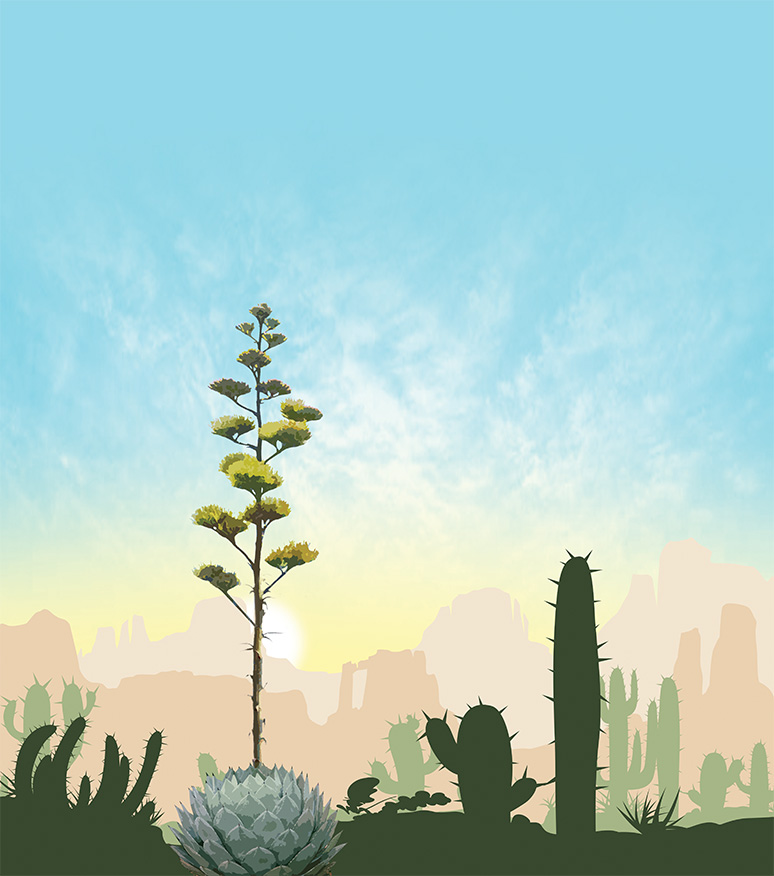